The time has finally come: from January 2022 onward, organic heterogeneous seed may be traded on the European seed market. | 27th September 2021 | by Bella

The European Union has approved the selling of organic seed populations. Until now, only registered varieties that had undergone a long and expensive approval process were allowed, varieties that meet the high standards of DUS: distinctiveness, homogeneity and stability. Therefore, in conventional and organic farming, breeding lines have been used that are largely homogeneous and stable over many generations. This facilitates their control and marketing, but also carries the risk of biological dead-ends.

By contrast, seed populations do not meet the current definition of varieties. They are more heterogeneous and less stable but have great potential for adaptable agriculture. Heterogeneity can reduce the risk of crop failure due to extreme weather conditions and is becoming increasingly important to be able to react to climate change and changing environments. Variability of populations helps crops to adapt to site-specific conditions. The approval of organic seed populations is, therefore, a groundbreaking innovation. 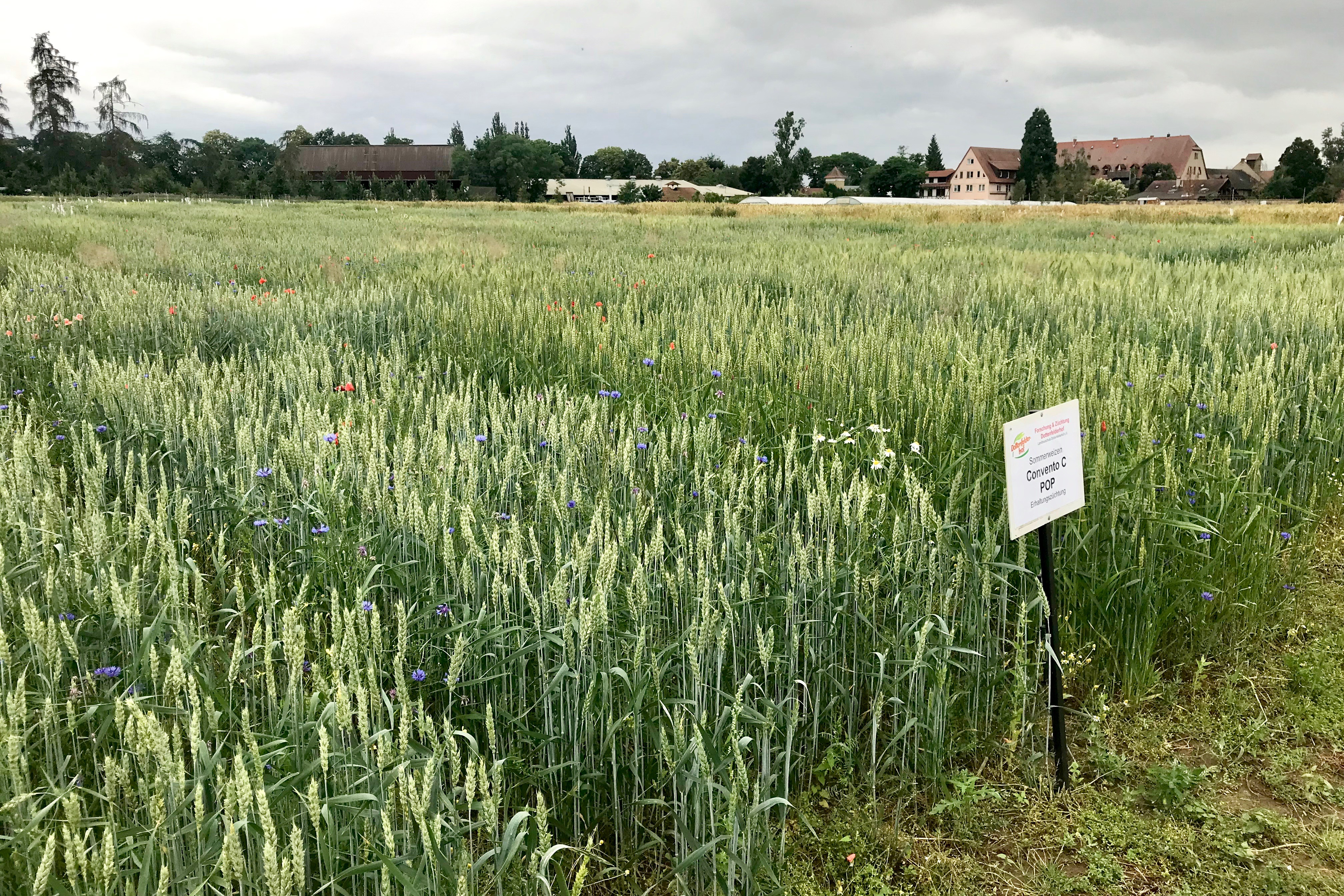 Main points of the new delegated regulation on the use of organic heterogeneous material are as follows:

All in all, however, the new regulation opens great opportunities for organic plant breeders to market their own seeds. Valuable breeding lines can be approved and sold, which otherwise would never have reached the market as varieties because of the high costs for variety registration. For seed populations, no plant variety protection can be claimed, simply because they do not fulfil the criteria of legally registered varieties. Instead, the legalisation of populations offers an opportunity to build a commons-based seed sector. 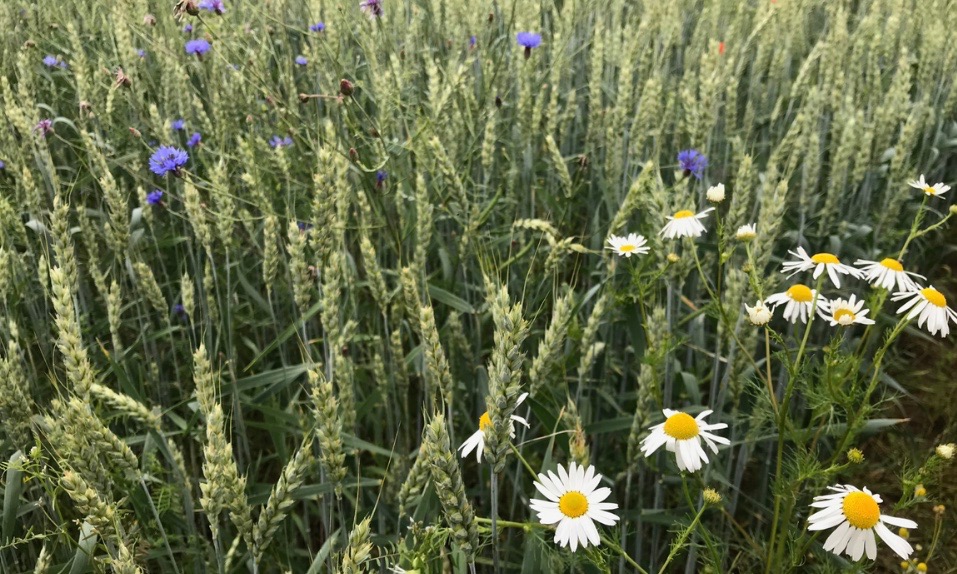 Organically bred populations like open-source wheat Convento C are well-adapted to the requirements of organic agriculture.

But seed commons must be protected if they are to remain freely accessible in the long term. Otherwise, the seed populations could be taken, further developed through breeding to meet the DUS criteria, registered as a variety and placed under plant variety protection. Then, the desired characteristics – heterogeneity and variability – would be lost, and access to seed would be restricted, also for organic plant breeders. The open-source seed licence can protect populations as a commons and prevent privatisation.

We hope that the new regulation will encourage organic breeders to make many of their valuable breeding lines available for organic production and to use the open-source strategy as an alternative to plant variety protection.

Want to learn more? You can have a look at the full text of the new delegated regulation or read an elaboration on it by IFOAM Organics International.

Our articles on related topics:

"Five reasons why seeds should be a commons"