Together with the community for free seed, we made the first open source rye a reality | July 19th 2022 | by Bella

The principle of crowdfunding is to get all or nothing. At the end of our campaign we were trembling one last time. Would we possibly run out of time just before reaching our goal? During our campaign there had been technical problems, a staff shortage, and we had not been able to reach as many people as we had hoped. With great relief, we observed that a few days before the date set, we reached and even exceeded the target sum of €30,000 [1]. This meant that the support raised could actually be paid out. In two ways, our experiment had been successful. Not only had we managed for the first time to finance  the protection of a rye variety as open source. Also, the seed commons community had grown noticeably. Many interested people contacted us for questions or proposed ideas for new projects. So what do we take away from the campaign? 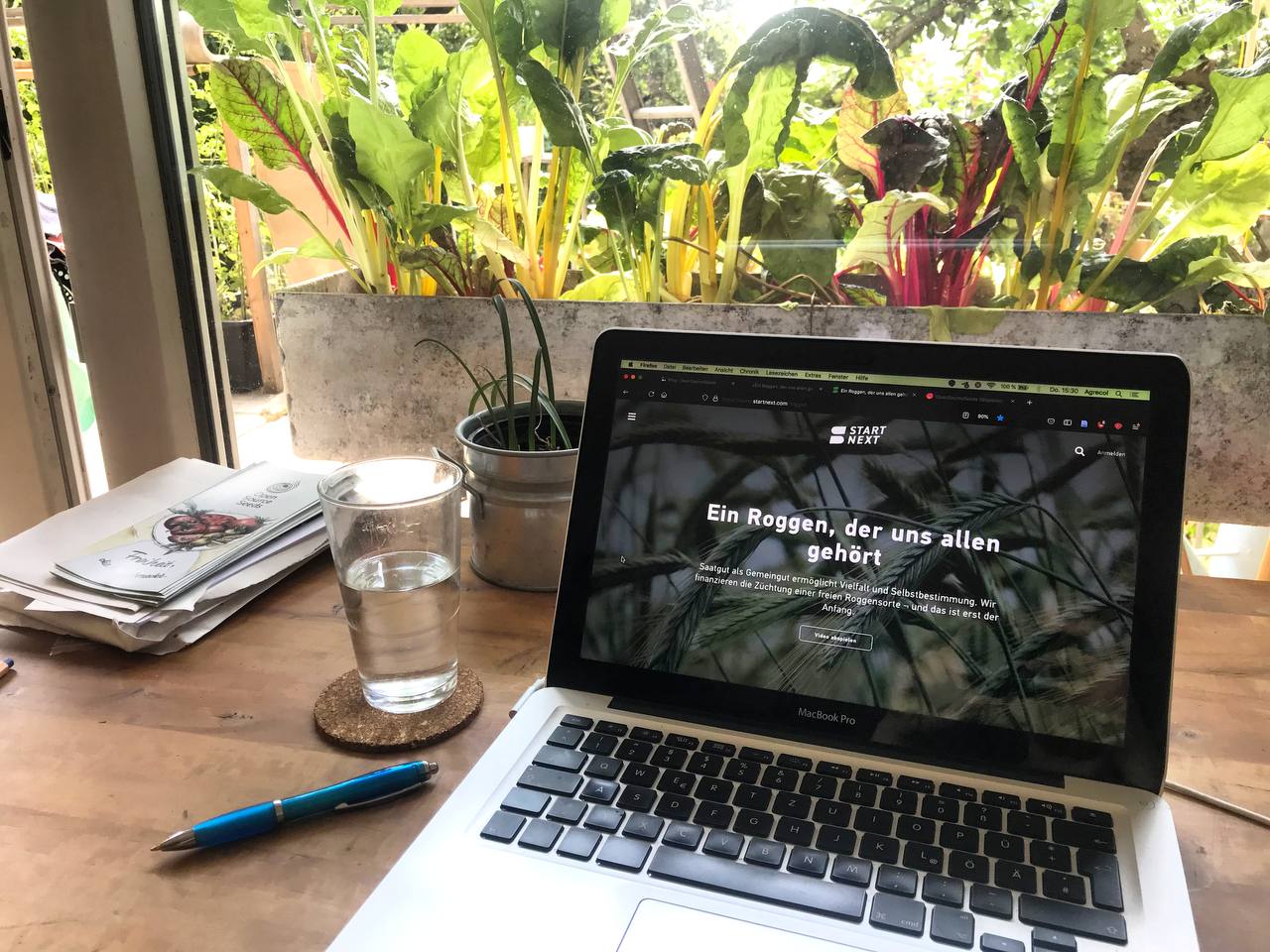 'A rye that belongs to us all': This was the title of our first crowdfunding campaign, which ran from May to June 2022 on the platform Startnext. (Photo: Bella Aberle)

Kick-starting once again the dialogue on open source for seed

First of all, we are celebrating a successful experiment that we can report to stakeholders of foundations and associations, to breeders and farmers. Along with the consumers, we want to inspire more of these decision makers with the idea of seed being a commons.

Not only for conventional breeding, but also for many cereal breeders in the organic sector, plant variety protection (PVP) is still a matter of course. Although the proceeds from PVP in organic plant breeding make up only a very small part to finance breeding; many breeders are reluctant to renounce them completely. In view of an overall uncertain financial situation, this is an understandable concern. Therefore, organic breeding to make seed freely accessible requires alternative funding concepts. For some time, we at OpenSourceSeeds have been researching sustainable financing models for organic breeding. To this end, we published a discussion paper in 2021 entitled 'Enabling diversity. Ways to finance organic plant breeding', which presents five ideas [2].

The crux of the matter: to be effective, these models require the establishment of new structures in which as many stakeholders from the food value chain as possible should participate. Developing practical solutions together is quite a challenge, but promising pathways have emerged.

Our project 'Open Source Bread', which has been running since 2019, was developed against this background - and shows how consumers can actively contribute to finance new varieties [3]. For every loaf of bread sold, a small amount goes to organic plant breeding and open source has proven a successful narrative to motivate consumers.

Populations - made for open source?

The rye from our campaign will further strengthen our bread project. As with the already established open source wheat Convento C, the new rye also belongs to the populations that have been approved for seed marketing in the EU since January 2022. With its genetic diversity, it offers rich potential to adapt to environmental changes [4]. 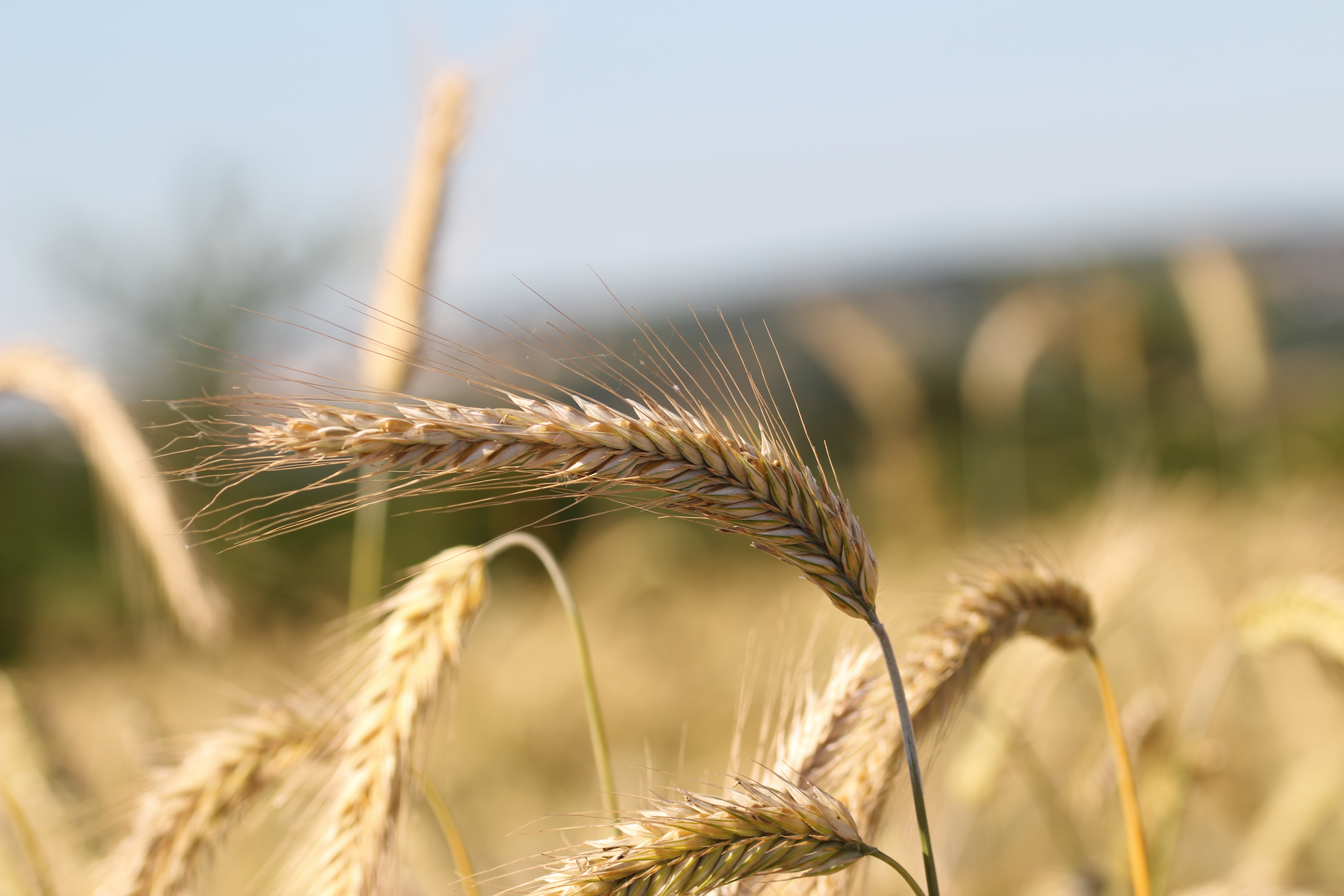 As a population, the new rye is genetically diverse, which reduces the risk of crop failure. (Photo: Dottenfelderhof)

Another interesting aspect is that plant variety protection cannot be applied for populations, as they do not fulfil the necessary criteria of uniformity and stability. This makes open source as a strategy to protect seed as a commons even more attractive. And while in the past only populations of a few crops were permitted for sale in the EU, almost anything can now be included: not only cereals, but also vegetables and even ornamental plants [5]. We are therefore curious to see which impact populations will have on open source seed.

And what will become of the "rye that belongs to all of us"?

But first, it is now time to celebrate our new rye. A few days after the end of our campaign, we reviewed the result with the breeders from the Dottenfelderhof. In the meantime, they had finished breeding their new rye, registered it with the Federal Plant Variety Office under the beautiful name 'Baldachin' (which can be translated as 'canopy') and licenced it open source. Propagation has already started. The breeders can supply already seed for the season 2022/23, in larger quantities from 2023 onward. 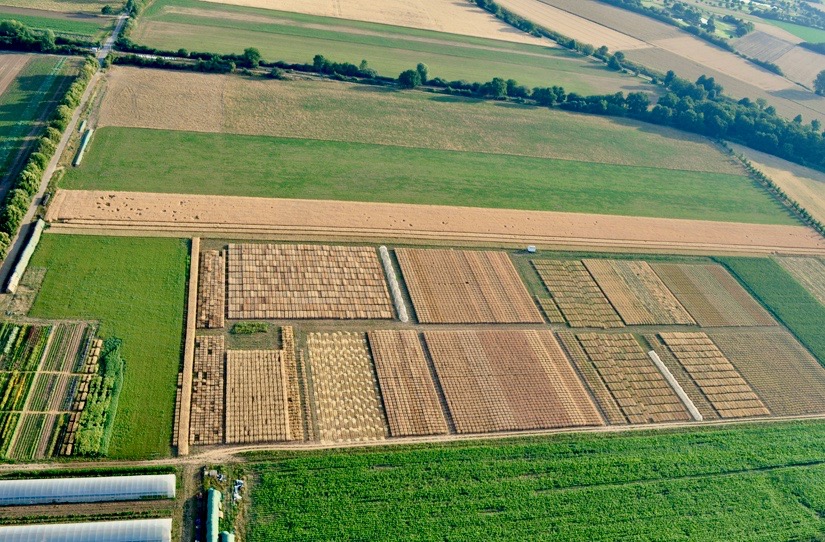 'Baldachin' can now be found on our variety list, including a detailed description and the address where to get it [6]. We are curious to see which regions will be the first to grow the new rye. Several bakeries in the Berlin area have already expressed interest. In the surroundings of Berlin, the growing conditions for rye are excellent, as it thrives well on the sandy soils of Brandenburg. Especially in the organic sector, this grain is very popular. Rye not only stops you from getting hungry again quickly, is considered to prevent cancer and is said to lower cholesterol levels in blood. It also contains significantly less gluten than wheat.

But 'Baldachin' fans still have to be a little patient: The first open-source rye bread will not be baked until 2023. Those who definitely want to try it as soon as possible can become active and organise their own off-spring of the Open Source Bread project in their region. We welcome all ideas in this direction and do our best to support all those who want to establish new value chains at local level.

In the end we can say: The effort was worth it. Despite the uncertain times and manifold challenges coming up, there are many who actually stand up for an agriculture that is fit for the future. Fit and just. Thank you! A small success story that brings us a little closer to the utopia of a free, organic seed sector.

[3] More about the project the page on 'Open Source Bread' or our blog 'Healing the broken relationship between seed and bread: The promise of the Open-Source Bread commoning community'

[4] More on that in our blog 'Breakthrough in the european seed market – new rules, new chances'